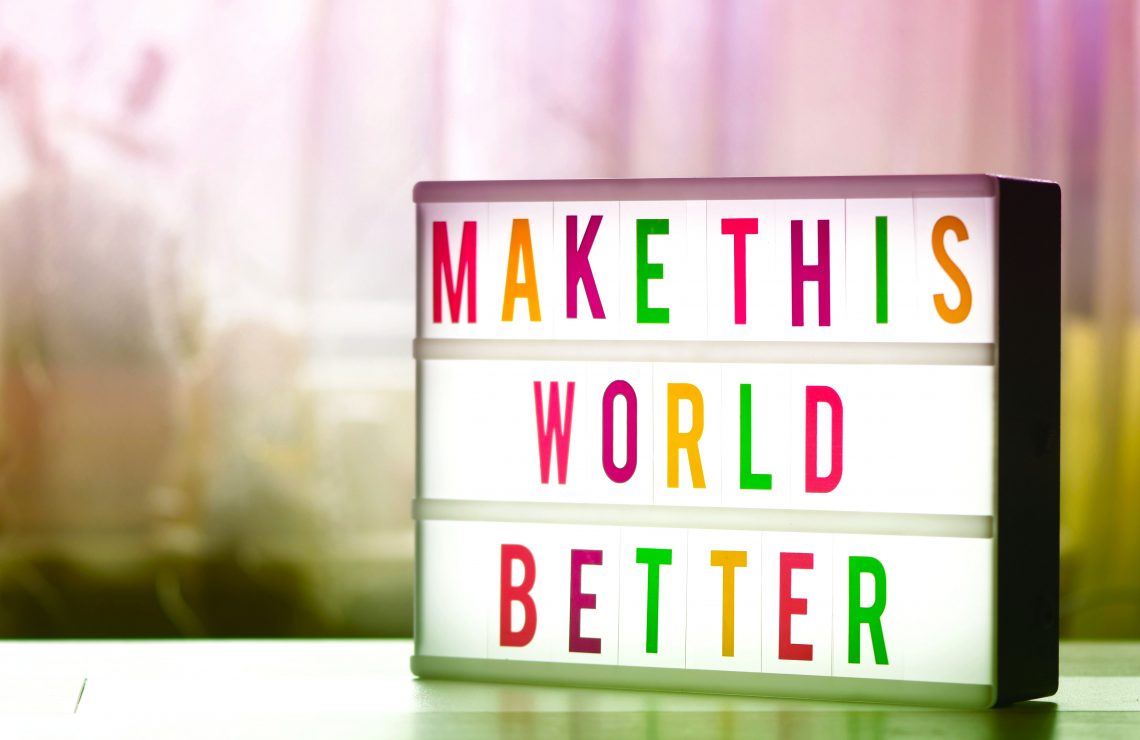 Why are they different and get help.

Let that sink in for a moment.

Why? are they? different and get help??

This is the question a community member asked in response to a community fundraiser for a restaurant that recently had a fire — my restaurant.

This comment, posted in a community Facebook group where a link to the crowdfunding was left, really riled me up. I almost responded.

It wasn’t only him that expressed cynicism. There were others.

While the majority of comments were supportive, others before him expressed concern that this was a “scam”.

A friend of ours set up the fundraiser. Since the fire the week prior, people had been asking how they could help. The word “crowdfunding” kept coming to mind. A friend offered, I accepted.

That same man referenced another restaurant in the area, my local, which until a few months ago had been closed for 18 months after a fire, implying that no one had helped the owner of that restaurant.

My immediate thought: No one created a crowdfunding campaign for the other restaurant. If someone had, people would have helped.

I visited the other restaurant owner earlier this week. “I rarely drink, but if I’m talking about the fire, I need a bourbon,” she declared, before dispensing advice and comping our drinks.

…they are certainly not different in any way. We can’t control when someone decides to set up a Go Fund Me page to support someone and we would have gladly shared one for [Restaurant owner’s name redacted] if one was done. I am a huge supporter of [restaurant name redacted] and I am always sharing posts to encourage people to support her.

A close friend of mine validated my initial thoughts by adding,

I don’t know that anyone asked specifically for money/donations to [other restaurant owner], who I love dearly as well.

Had they, I would have stepped up, as my wife and I did with [our names].

But, this isn’t an us and them, and what about.

This is, if you want to help out a couple of people in need, here’s a way.

His response was perfect.

What is wrong with people?? I know this cynicism isn’t about me, it’s about the narrative people tell themselves.

Asking for help is hard. We judge ourselves, and we fear judgment from others. When someone asks, “Why are they different?” “Why do they deserve…?” some of us internalize those questions and wonder, “Why are we different?” “Why do we deserve?” and “If we ask for help, will people negatively judge us?”

Yesterday I read this related bit on Instagram from a mom I know who took her baby on an airplane for the first time:

I constantly fight against becoming a ‘martyr mom’, that mom who doesn’t ask for help, doesn’t take it when it’s offered but inside feels alone and not supported.

She continued to say that her husband often reminds her that they’re a team, and yet, “I find myself feeling like not only am I the only one who can fix the situation, I have to fix it on my own.” The end of her story is that she accepted her husband’s help, and their fussy baby calmed right down.

We shouldn’t be afraid to ask for help. Whether you need emotional support, financial support, or any other type of assistance, you should not be scared to ask.

Ignore the people who ask, “Why them?”

The man who asked why we’re “different and get help” spoke inaccurately. He also said that few of the staff returned to the restaurant that burned. Most returned. He seemed resentful.

This man correctly encouraged people to support us when we reopen, but we can’t do so if we have no money to pay for extra expenses. There’s a common misconception that insurance money pays for everything. I had no idea how that worked until I was on this side of it.

Insurance doesn’t always pay for all the expenses. The money has to come from somewhere.

It’s Christmastime (says the Jew). My partner decided to give the crowdfunded money towards the staff who are being laid off right before the holiday. No one wants to lose a job, especially this time of year.

’Tis the season of giving.

Because someone who loves us offered. If you don’t want to support us, don’t. If you’d like to, do.

this isn’t an us and them, and what about.

if you want to help out a couple of people in need, here’s a way.

Don’t be afraid to ask for help. Give if you can. Love your fellow human. Be compassionate.

Understand that we’re all battling something. 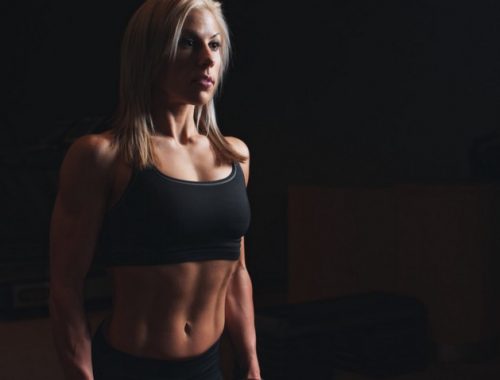 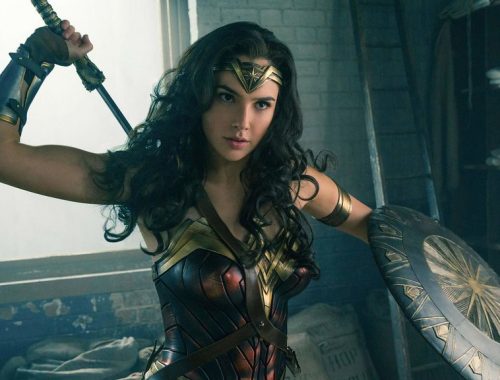 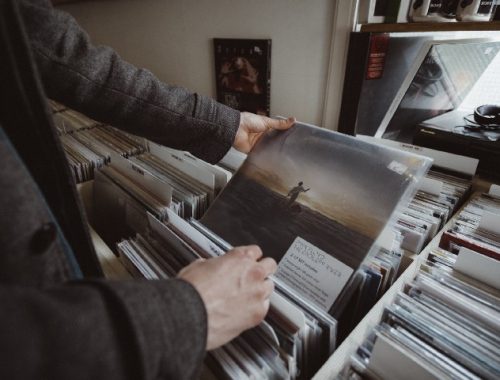