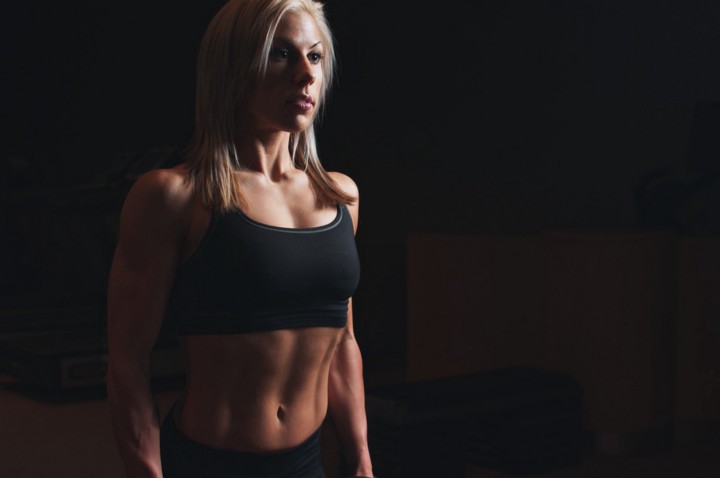 This is a direct crosspost from my wellness blog. I posted it a week ago. The image you’re looking at is a stock photo, not a photo of me. 🙂

Because I posted a couple of photos to Instagram with a caption that was a little under 200-words, I thought I’d repurpose it as a blog post that’s three times longer with better proofreading of grammar.

If it weren’t so long, this is what the title of this post would have been:

From Instagram: My Tummy Looks Good & I Both Appreciate It and Don’t Care

Here’s the truth: I believe that we place too much value in how we look and not enough on how we feel and how healthy we are. Looks aren’t everything, and I’ve always appeared way fitter than I’ve been.

For example, I had an overweight friend who was way more flexible than me and who cycled long distance. One such trip was 111km/69 miles. If I recall correctly, she did it over two days, but still. I knew someone else who took a cross-country cycling trip on her own, camping along the way. She didn’t “look” specifically athletic, but that doesn’t mean she wasn’t. My reason for mentioning that she did it on her own isn’t because she’s a woman, but because she had to have the strength and endurance to not only cycle, but complete any necessary repairs and maintenance, plus carrying her gear. Most men couldn’t either.

I’ve heard of obese people running marathons. I do NOT have this sort of endurance. I’m someone who runs for several weeks during the seasons when it’s neither too hot, too cold or too wet and then bails when extreme temperatures happen because “I’m not a runner anyway.”

When people comment on my weight or how “skinny” or “thin” I am, I wonder why they said what they did.

Um, thank you? Is it a compliment? Is it an expression of “I wish I were that skinny”?

It sometimes makes me uncomfortable because our bodies aren’t who we are and because if they’re saying it out of insecurity, I don’t want them to feel insecure, to begin with.

I think that acknowledging someone’s “skinny body” isn’t any more or less appropriate than regarding a fat one, but in a society where we value “thin”, people don’t understand that.

Furthermore, some people are skinny because of illness. I’ve witnessed thoseawkward conversations.

And the potential response: “Thanks, having the flu is a great diet.”

(Being in a state of disease that causes weight loss is an even more “fun” answer.)

I once went a week during which every time I ate I felt nauseated. Nothing else felt off, just that. It went away on its own.

That all said [I used the word “loquacious” here in my Instagram post], I couldn’t help but notice the visible difference in my stomach before and after my yoga flow session with Sadie Nardini & wanted to share.

Evidently, my muscles were engaged. I will bloat again, and it’s all good.

Also worth noting: I could feel my quads an hour or so after my workout. My muscles were reminding me that I worked out.

I don’t focus on my stomach much, but I see it, and I’m not against showing it off on occasion. Seeing myself in the mirror after made me feel good. That’s not good or bad, it just is.

Our bodies aren’t who we are. 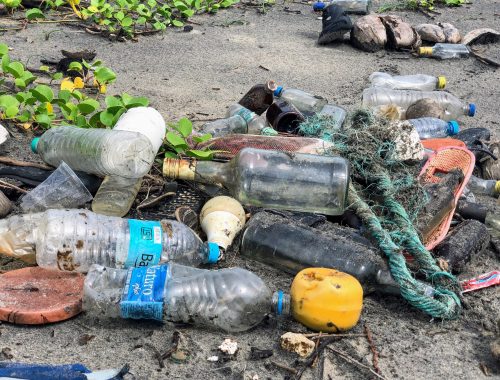 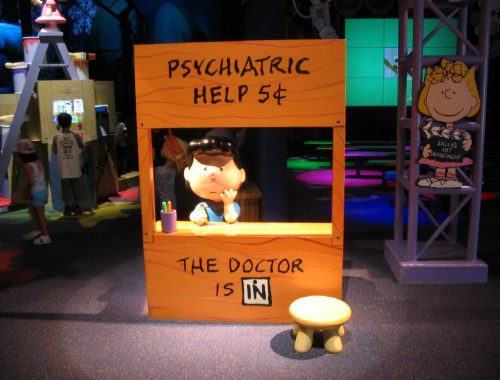 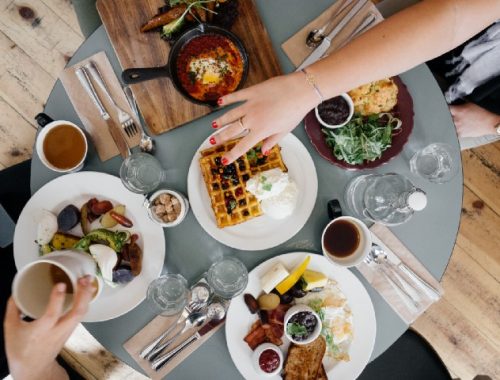