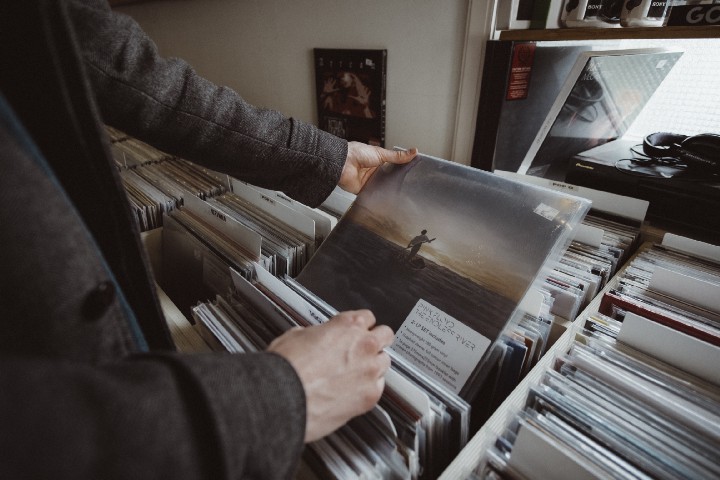 I always say that I’m uninformed when it comes to music. I don’t listen to the top pop songs. I read newspapers, websites, and social media, so I know the names of many of the current artists, but I couldn’t name their songs, and if I heard the songs on the radio or streaming service, I couldn’t identify the artist.

Maybe it’s not my lack of interest, and perhaps it’s not ignorance.

Thanks to Spotify, I’ve been discovering a lot of new music, and old music, in genres I like. Although I grew up in the 80s and listen to a lot of 80s rock (yacht rock is a favourite genre), I’ve been finding music that I missed in the 1990s. When the term “alternative” was used to categorize grunge-rock bands*, I was skeptical. It would be a few years — not many — before I’d accept Pearl Jam, Nirvana, Soundgarden, etc.

I have a clear memory of the song Under the Bridge by The Red Hot Chili Peppers being covered by a group of kids at my high school during the annual outdoor concert.

I dismissed Backstreet Boys as pop fluff, but I will belt out I Want It That Way any place I hear it. I restrain myself from doing so when I’m in stores, and sometimes I can see that other shoppers are doing the same. The words sit right there at the edge, begging to come out of my mouth.

I feel joyful when I see people singing along to songs played in a supermarket. I identify with those “People of Walmart”.

There are some songs (and we’re leaving the 90s here) that seem to require singing out loud — such as Africa by Toto or Don’t Stop Believin’ by Journey (though I think we can agree that Glee brought that one back).

I hated New Kids on the Block — mostly because of the fuss made about them — but later found myself singing “Step By Step” in spite of myself. It’s catchy. I try not to judge myself, but I have a slight bit of self-loathing for getting drawn into this song.

I can’t decide if I’m every music executive’s dream or their nightmare. 🙂
(“Yes! We made her crack! A decade too late, but it happened.”)

Damn kids and their loud music!

I can’t handle music that’s too loud and hard. That statement might make me sound old (“Damn those kids and their loud rock music!”), but I think it’s more the fact that I’m what Dr. Elaine Aron might call a “highly sensitive person”.

These days I listen to a lot of singer-songwriters, a lot of folk music, new and old. I’ve discovered some fantastic stuff in Spotify playlists.

A smörgåsbord of music

My karaoke go-to’s include Styx and Tenacious D. (I surprise people with “Fuck Her Gently.”)

My private Spotify playlist called, “Pick me ups” starts with Let It Go from Frozen — as one should.

The rest of the list crosses genres and moods, the common theme being songs that make me feel good. For readability, here’s a bullet list of some of the artists, styles and songs:

I’ve heard the analogy before. Music — including music with lyrics — transcends language barriers and cultures. While doing some writing with pen and paper earlier (five written lines that sparked this post), I made a different association between music and language. The association was this:

Why would it concern me that I don’t know the “newest” music? Who am I trying to keep up with? With whom am I competing?

I notice something similar regarding TV shows: I often feel like I need to watch the same shows as “everyone else” to keep up with the conversation and maintain shared interests. However, there’s only so much time. There’s only so much TV I can binge.

I’ll keep checking out new — and old new — music on streaming services and getting recommendations from others. I’ll be using the “also appears on” feature on Spotify to discover more music that moves me and lyrics that inspire me. I’ll find more songs that make me want to dance and sing and those that make me cry. I’ll go folk, country, rap, jazz, hard rock, soft rock, r ’n’ b, and avoid anything that sounds auto-tuned or manufactured to be a hit.

I’ll maintain an open mind and continue to recognize that taste in music is not indicative of the quality of work.

I’ll keep admiring musical talent even if a performer’s style isn’t for me. I don’t like all (most) of Lady Gaga’s work, but there’s no doubt that she’s phenomenal. Lady Gaga inspired a post that I published last week called, “Create Yourself Through Your Strengths”. In that post, I shared, “I don’t know how anyone can not get chills listening to her belt out a song while playing the piano.” The rest isn’t for me.

Justin Timberlake is an artist whose talent I recognize, and I‘d have a beer with him, but his music isn’t for me.

I wish all artists success

I’m so glad that talented people succeed and that there are people who buy their music and, especially, attend their concerts, even if I don’t financially support those artists.

I know that streaming services, even those with a subscription model, pay artists little, and so those artists rely on concerts to reinvest in their careers, get their mortgages paid, and keep their families fed. I do feel a bit guilty about not doing more, but I would rather pay for my Spotify membership rather than use a free membership or pirate my music. I pirated music (and TV) for years. Now I pay unless I can’t find it anywhere else.

I’m appreciative that my interests vary, and I’m glad that there’s music for everyone. We all connect with different styles, songs, and lyrics. It changes all the time. We connect with that we’re supposed to when we’re supposed to. I’ve said this in many written pieces, in many ways. Words capture our souls. They answer questions we didn’t know we had, or know we did. 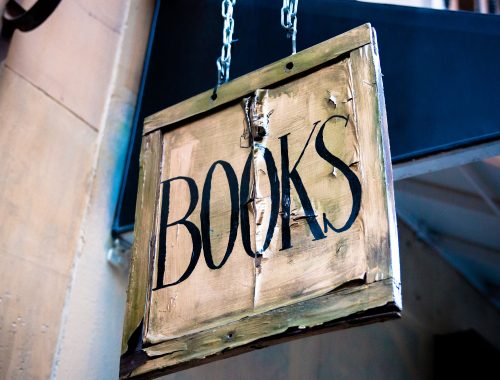 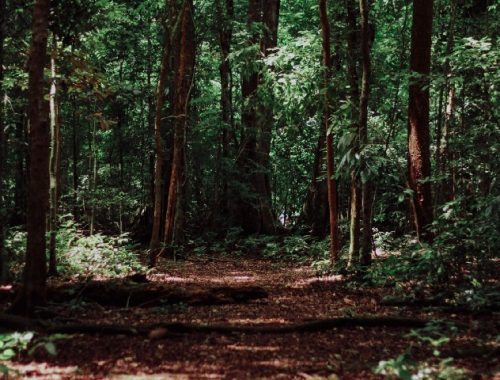 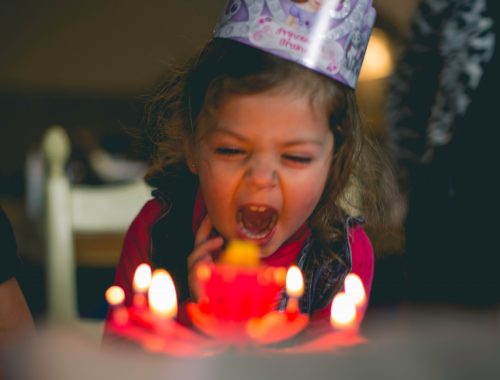