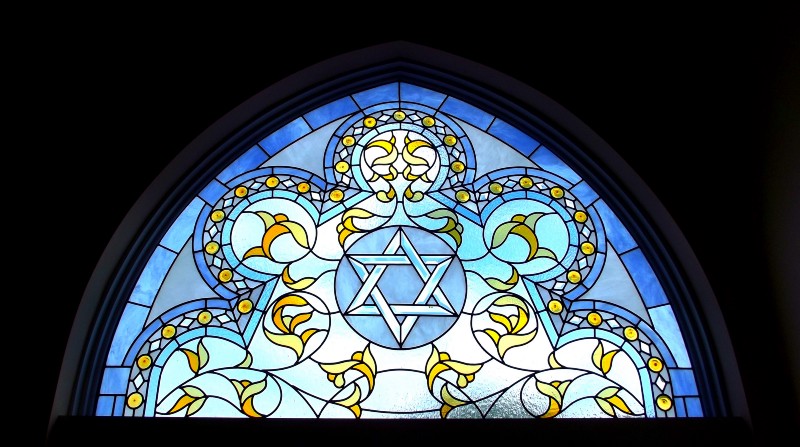 A shooting at a California synagogue today — the last day of Passover — left at least one person dead and several others wounded.

I’m sitting here at 10:51 p.m. ET on Saturday, April 27. At some point in the last hour, I learned about the latest synagogue shooting.

CNN tells me that it happened at 11:23 a.m. Pacific Time, which was 2:23 p.m. ET. The synagogue’s Facebook page said a Passover celebration was scheduled for 11 a.m.

A woman has died and a rabbi was injured.

I saw the news via breaking news email in my inbox. Immediately, I went to Twitter. Then CBC and CNN.

Six months to the day after the Pittsburgh synagogue shooting.

After skimming the CBC report and before visiting CNN, I typed out a tweet in response to the shooting. I edited the tweet and made sure it was close-to-perfect. After spending a few minutes with a thesaurus, I gave up trying to articulate my exact feelings. I posted. I paused.

Then I hit that “plus” sign for a second tweet and continued. Pretty soon, I had five tweets. 25 minutes later I had more thoughts to share, and went for seven more rounds.

Here it is, not edited or changed at all:

1/ Just learned about the synagogue shooting in California, so of course, I immediately checked Twitter for details. I don't have the words. The world. The state of it. Is global chaos increasing? Are we entering a generation of …? (I'm tired of trying to find the right word.)

1/ Just learned about the synagogue shooting in California, so of course, I immediately checked Twitter for details. I don’t have the words. The world. The state of it. Is global chaos increasing? Are we entering a generation of …? (I’m tired of trying to find the right word.)

2/ I’m generally an “out of sight, out of mind” kind of person. The rise of antisemitism is constantly in my sight. I forget about it, and then another synagogue gets shot at. Some painted swastikas are found. People are attacked.

3/ When will this stop? Why can’t people be left alone? Why is this group of people that I was born into via lineage being attacked? My family was already in Canada during the Holocaust. I sometimes feel like I got off easy.

4/ No victims close to me, no inherited trauma. Plus, that was “history”, right? It was “far away”. Except that attacks and other forms of aggression are being carried out now, in North America, the place that survivors escaped TO.

5/ I had no idea what form this little rant would take. It was only supposed to be the 1st tweet, then I couldn’t stop. I don’t know what else to say. Thoughts & feelings are swirling. #Poway #synagogueshooting

6/ I thought of more: Jews joke that most of our holidays are about “They tried to kill us, they failed, let’s eat.” If you stop to think about it, many to hate/fear Jews are trying to kill us, sometimes failing, sometimes succeeding

7/ The themes of these holidays- whether real or mythical — are frighteningly relevant today. The “let’s eat” joke has always made me uncomfortable as if the jokers are mocking our collective potential extinction & the significance of history. Now it gives me pause.

8/ Yeah, we joke because jokes are funny and fun, and we joke because it diffuses tension etc. I get that it’s important to laugh at one’s self. And yes, we ARE celebrating our continued existence. It’s more than that, though.

9/ As I tweeted in a thread last week, the fact that we’re even here to fight for parking at a Jew-y supermarket on Erev Passover is worth being grateful for. Furthermore, gathering to acknowledge something bigger than ourselves should be enough of a reason for a feast,

11/ When I visited St. Lucia a few years ago I felt really good after being told that the creole answer to “How’s it going” translates to “I’m here.” (Though some websites say “I’m here” and some say “I’m there.”)

12/ Perhaps “I’m here” could mean lots of things but for me, at different times, it could mean “mindfulness” or “resilience”, among other sentiments. /END (Unless I add more later.)

Is it Bullying If There's Consent? 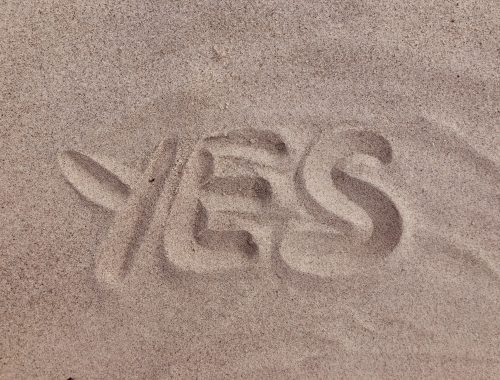 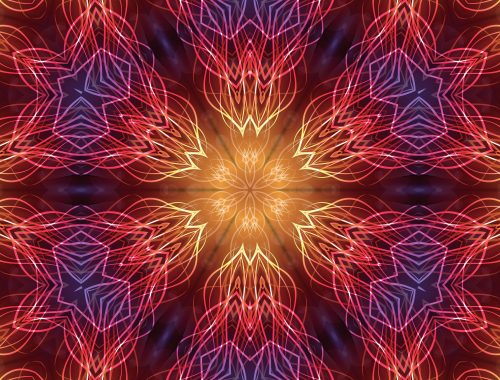 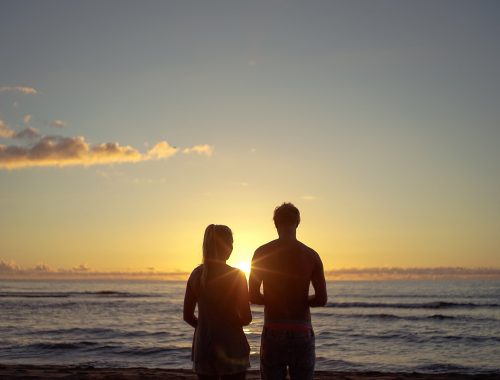