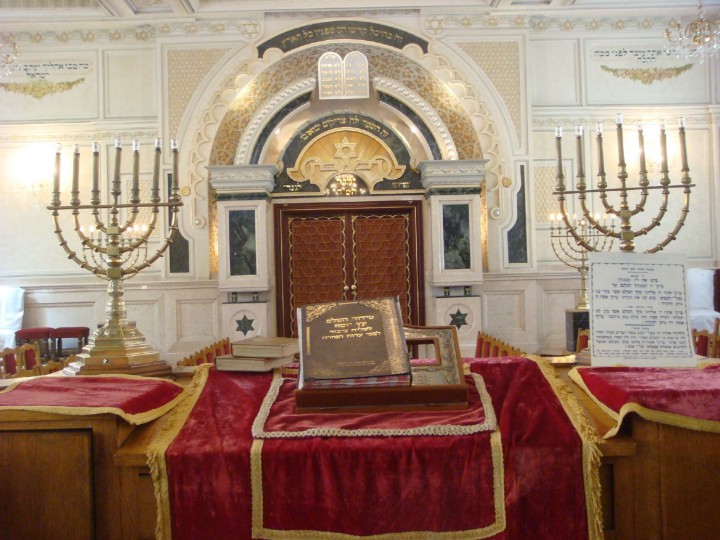 This morning I discovered a conversation on Twitter about antisemitism in the context of yesterday’s synagogue shooting in San Diego. I was shocked and appalled by the number of people saying, “Oh yeah? But what about black churches? What about mosques?” etc.

I was beside myself with frustration. So, I tweeted another 9-part rant in response. It’s a bit redundant here and there, but something we need to be redundant:

I’ll leave this here as a blanket response to those who hijack threads about antisemitic acts:

Discussing these acts does not mean that we condone attacks on any other group. We do not condone hate, period.

However, we should be able to discuss current events & examples of hate towards our community without those conversations being hijacked on Twitter or elsewhere.

These conversations involve other groups in a global context when we discuss the implications of hate towards & fear of all people. Otherwise, antisemitism is about the JEWS, who may or may not be part of multiple targeted groups (I’m thinking black Jews [heart emoji]).

[My point with that tweet was to communicate that if you’re part of another victimized group, it’s sort of about you, but it’s mostly not about you right now.]

Again, no one is invalidating or denying your experience, but this time it’s OUR experience. Show your support if it feels like the right thing to do, but don’t complain, “What about us?” We see you. We feel for you. We support you. But, another synagogue was attacked yesterday. On the last day of Passover. Six months to the day after the synagogue in Pittsburgh was attacked.

I wish it wasn’t our turn to experience hate-motivated attacks and that no other group experienced them either. Maybe instead of asking, “But what about us?” You can ask, “How can we eradicate ALL attacks?” How about we work together toward a solution & support each other. We are all part of a global community. We are all human. Love thy neighbour, don’t complain that their victimization is taking attention away from yours. Doing so is a shitty thing to do.

[I was feeling some anger there.]

NO ONE should experience being hated like this. Discussing antisemitism doesn’t mean that racism, Islamophobia & others don’t exist. It means that other groups weren’t today’s targets. I think I’m done here.

I know I wanted to start a daily Medium publishing habit for May, and I wrote and scheduled one to publish tomorrow (not yet May but the closest Monday), but in a way, I wish had nothing to say this weekend. I was supposed to be finishing other posts to publish this week. Instead, I have synagogue shootings to write about, for fuck’s sake. 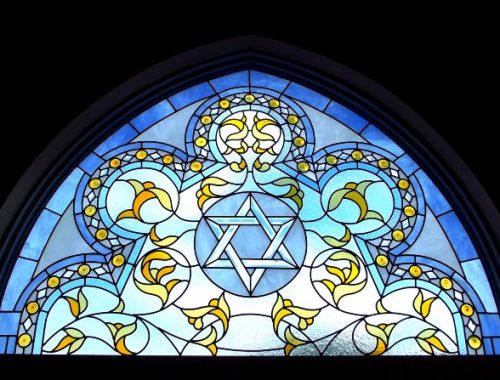